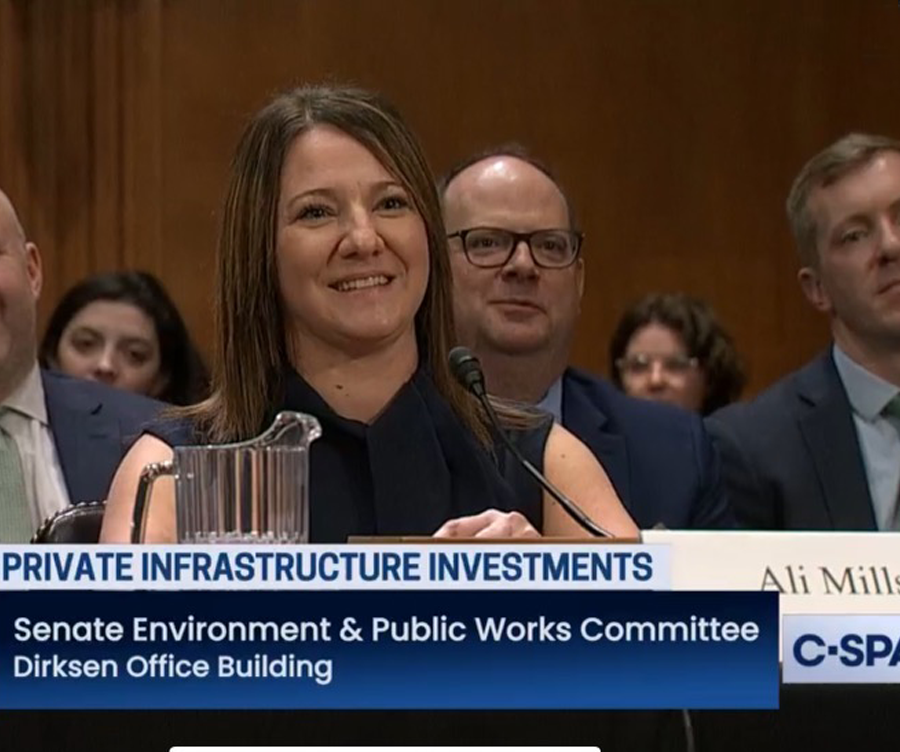 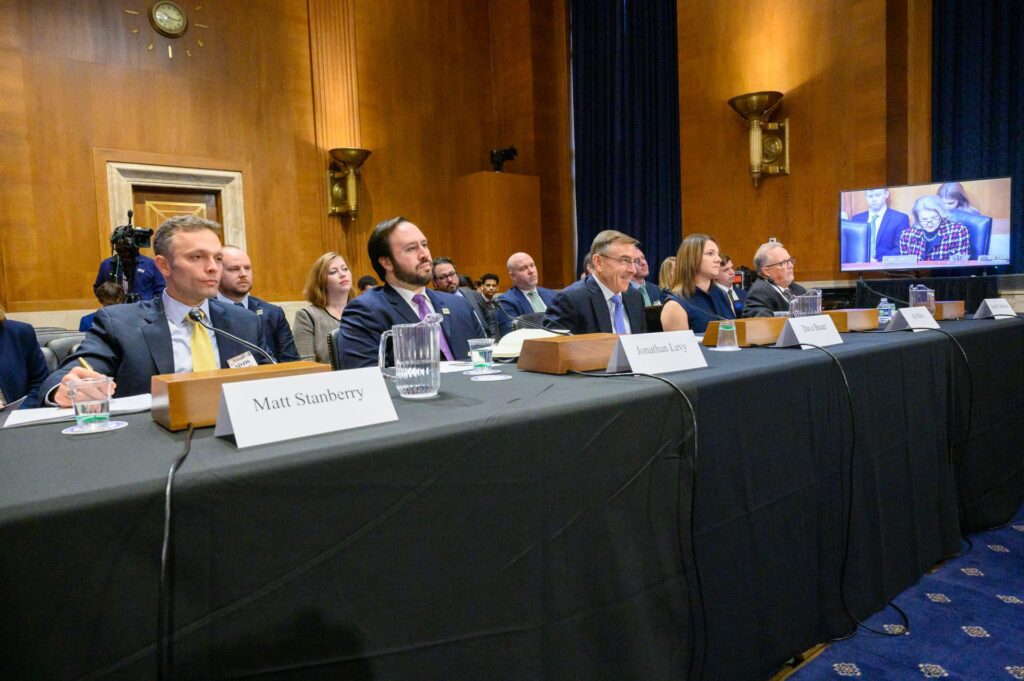 On Wednesday, November 30, 2022, Ali Mills, President of Plum Contracting and Vice President of the CAWP Executive Committee, testified on behalf of the Associated General Contractors of America (AGC) to the United States Senate Committee on Environment and Public Works.

Mills provided testimony for the Senate Committee’s hearing on “Putting the Bipartisan Infrastructure Law to Work: The Private Sector Perspective.”   Mills was one of several witnesses from transportation and construction groups in the private sector that discussed issues the construction industry faces a year after the passing of the Infrastructure Investment and Jobs Act (IIJA).

Along with praising the funding and calling for continued emphasis on formula funding, Mills also discussed the impact of inflation and supply chain challenges, citing doubled, tripled, or fluctuating costs from suppliers leading to project scheduling delays.

Mills also remarked on the confusion caused by the IIJA Buy America requirements, asking for the US DOT to create a clearer classification of categories moving forward.

The panel of witnesses were in agreement went it came to the impact the IIJA will have on infrastructure with clarification and refinement. Citing Pennsylvania and her company, Mills said, “There are some challenges to it, there is a little bit of uncertainty to it, but we look forward to benefiting from it.”