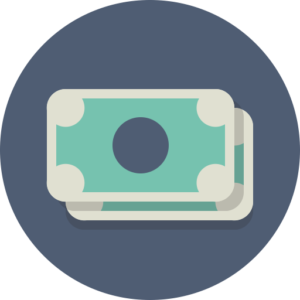 There are three contractor categories for membership:

General Contractor – A contractor who performs at least one project during the past year as a General Contractor. There are six categories for dues payment that are based on the volume of work performed in the previous year.

Specialty Contractor – A specialty contractor performs work ONLY as a subcontractor.

Non-Home Contractor – A non-home contractor is a general contractor member whose principal affiliation is with another AGC chapter, but who maintains a permanent presence in the subject AGC chapter (CAWP). This does not include a contractor who pursues work within the geographical territory of an adjoining AGC chapter but has not established a permanent office in the second chapter.

Amounts listed include CAWP minimum dues of $500. Members will be billed by January 1st.  Dues are pro-rated for half of the calendar year beginning July 1.

Quarterly Assessments are billed in June, September, December, and March for all wages paid during the previous calendar quarter as reported by members to the Welfare and Pension funds.

The CAWP Quarterly dues are assessed a rate of .0035 based on the project wages paid for employees who are engaged in the Heavy, Highway, Railroad and Utility work performed in the 33 counties of Western Pennsylvania. The CAWP minimum dues of $500 cover approximately the first $142,000 total gross wages per year. Beyond the minimum dues of $500, the .0035 rate applies to gross wages with a maximum total payment of $5,000 per year.

CAWP is an AGC Chapter, all CAWP members automatically become members of the Associated General Contractors of America (AGC).  AGC dues are included in the CAWP Dues. For more information on AGC, visit: agc.org.

APC dues include membership in the American Road & Transportation Builders Association (ARTBA). Membership will remain in effect until cancelled by the member in writing.

Approved by the APC Board of Directors November 15, 2017

Fill out an application today!

If you have any questions regarding membership with CAWP, contact Jason Koss at jasonk@cawp.org or 412-343-8000.